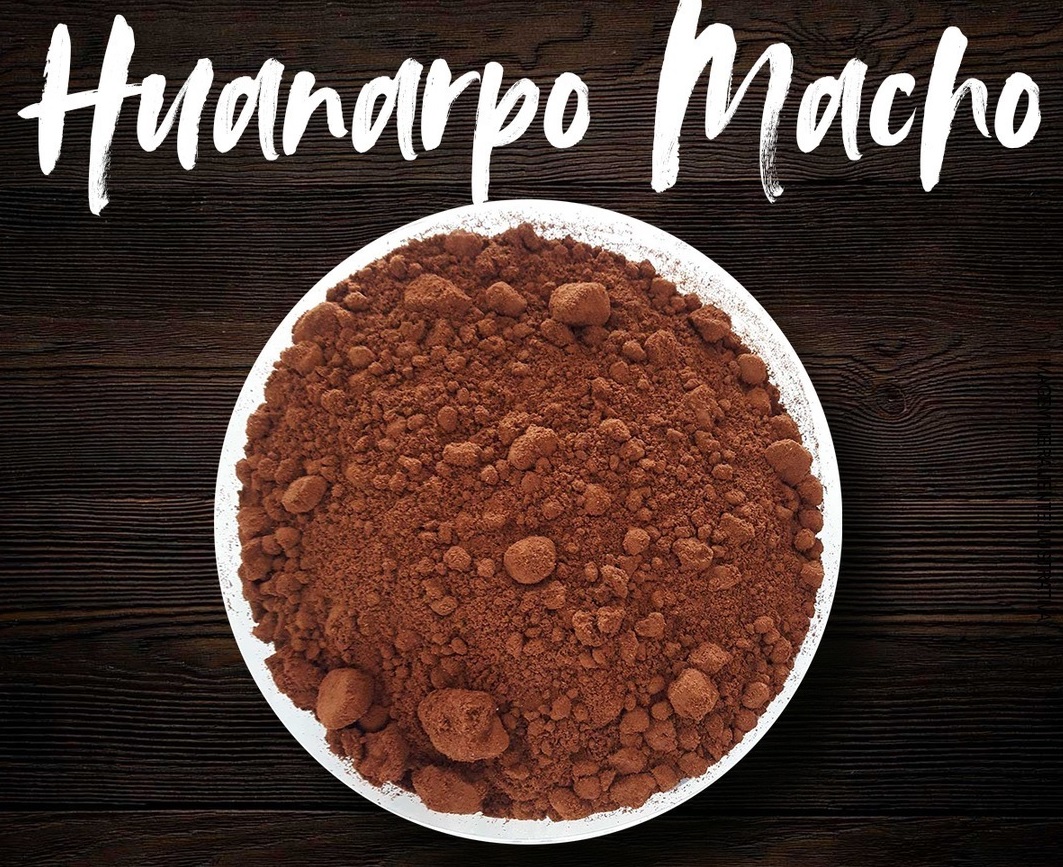 The energizing properties of the male Huanarpo (Jatropha Macrantha) were known since the time of pre-Columbian Peru. It was consumed it by the ancient Peruvian ancestors  drying in the shade, crushed the fruit and boiled. Then It was taken it as a sexual stimulant or invigorating for soldiers and in construction work.

In Peru, it can be found 57 varieties of Male Huanarpo, and 305 species of which 88 are endemic. The most common endemic species are: Jatropha Curcas and Jatropha Macrantha. 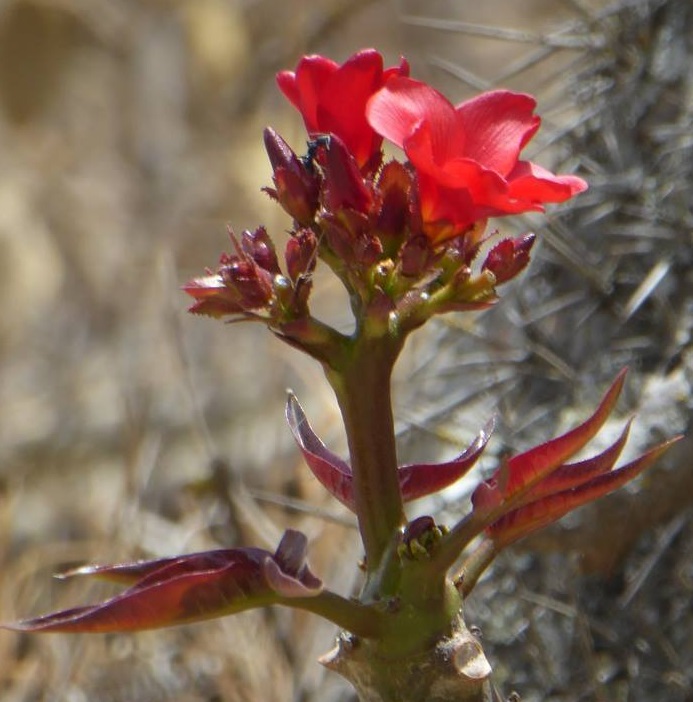 Within a wide variety of plants that the population uses for the healing of ailments, Jatropha Macrantha (Male Huanarpo) fulfills the restorative, energizing, stimulating action of the central nervous system, anti-bronchial, anti-diabetic, anti-asthmatic that were known since the time of the Incas. 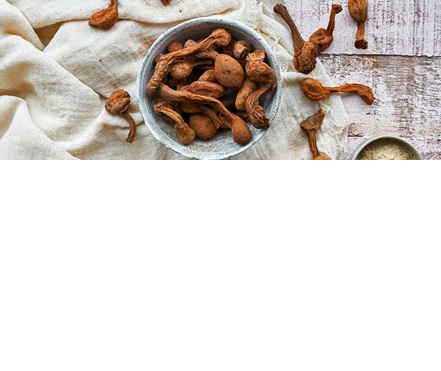 It is also considered its the roots and the stems of this powerful plant as an aphrodisiac action due to have greater properties than viagra such as combating erectile dysfunction and sexual reproduction problems.

Huanarpo Macho & Black Maca The combination of the legendary Peruvian Male Huanarpo and Black Maca help lose fat due to they contain  alkaloids  and campesterol (it is a steroid derived from plants). Both super food contribute to speed up the metabolism, and they help to preserve muscle mass. 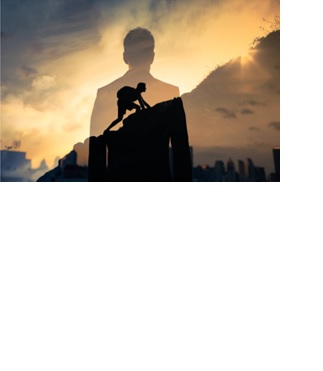 We use safe Payment Methods 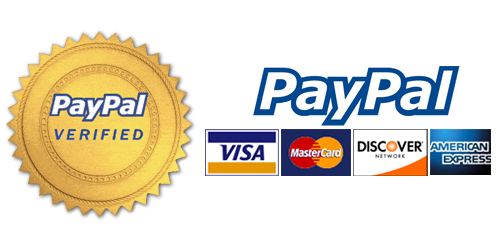 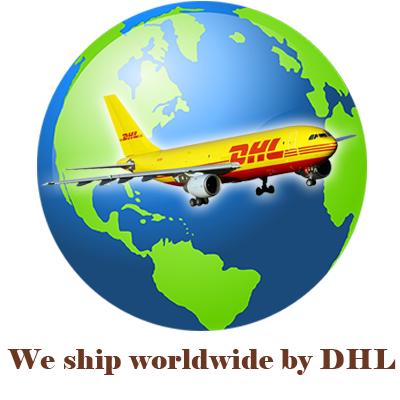 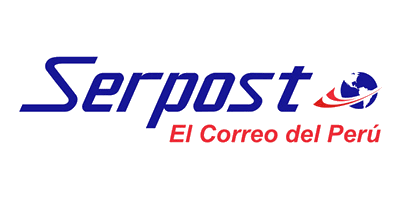